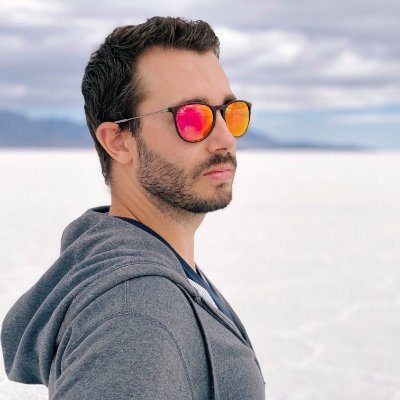 In 2014 I moved to San Francisco. I'm now working at Zendesk (NYSE:ZEN, 2,000+ employees) in the API team. I worked on endpoints performance and started leading a new project to allow our customers to store JSON objects in our infrastructure, using technologies such as Cassandra, AWS RDS Aurora and developed in Scala.

I also worked at 8tracks as a backend engineer, developing a large scale tool based on AWS S3 and Redshift to import audio tracks from partners, and improving the backend performance (web and mobile API) for their millions of users. I also lead the migration from Ruby 1.9/Rails 3 to Ruby 2/Rails 4.

In 2011 in Paris, France, I co-founded and was the CTO at Fidzup, an ad-tech startup that recently raised $3.5m.

Back in 2000 I learned PHP, created multiple personal and a few commercial websites and been involved in numerous projects (creating IRC network communities, non profits for web-hosting).

I discovered Ruby on Rails 💎 in 2009 and was the first intern/employee at Nimble Apps (Paris, France), doing Rails and Javascript (jQuery) for 2 years.